xex' Changes out on Dark Entries

on June 30, 2013
Dark Entries Records have released of xex' second album 'Change' as the final piece of our Americana Underground trilogy which comes from the state New Jersey, circa 1981. The album was recorded in the early 80's but the band did not have the funds to release the album and it sat in obscurity for over 30 years.
All songs have been remastered from the original reel to reel tapes for vinyl by George Horn at Fantasy Studios in Berkeley. The vinyl comes housed in jacket created by Alex Zander for his senior art project in college in 1980. Each LP includes a double sided 11×11 cardstock insert with lyrics and photos. Also included is a full length DVD featuring a 9-song xex concert from 1981, recorded at Hurrah in New York. With the bonus DVD included in the new LP, more people will see xex perform than ever saw them play live. More than 30 years later xex:change finally sees the light of day and fits in today’s world all too perfectly.
www.darkentriesrecords.com/xex-change 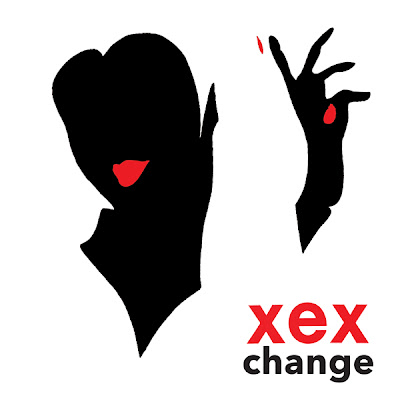