on June 09, 2013
Blue Apple Music, the official store for the music of the Chameleons has announced the reissue 'Dreams In Celluloid' and 'Why Call It Anything?'. Both releases are available combined and separate. 'Dreams in Celluloid' is a collection of rare recordings and this two CD set features newly re-mastered versions of classic early recordings, plus the ultra rare Tony Fletcher EP. The second reissue is Chameleons' fourth album 'Why Call It Anything' which also features two CDs. The first CD is the original album reissue while the second features the Chameleons live in concert at Manchester Academy, a sold out hometown show recorded in 2001, during the band’s brief reunion.
Both releases are announced for June 17th and they were re-mastered in Spring 2013.
http://www.blueapplemusic.co.uk/chameleondetails 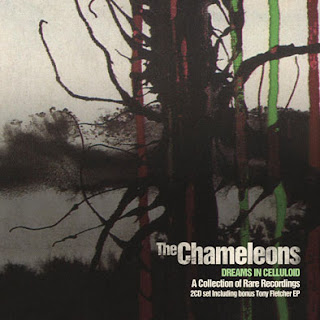 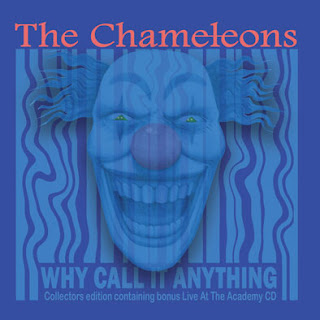