on June 30, 2013
Thirty years ago, Altered Images released "Bring Me Closer". It was one of the several singles which were taken from their third album 'Bite' which was released during the same year. The first single "Don't Talk to Me About Love", reached UK #7, becoming one of the group's biggest hits, "Bring Me Closer" made it only to #29. Soon after the final single and the group completed a UK tour, they disbanded. 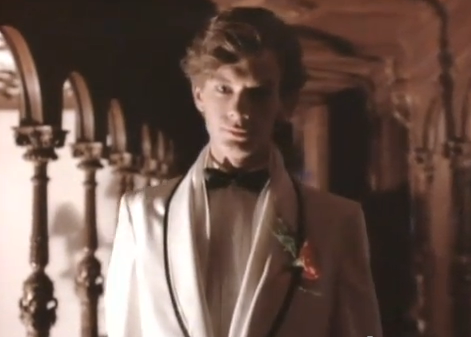