on May 02, 2013
The robotic duo Fotostat sadly only released one single back in 1983. Back then like some of their contemporaries, they were quite futuristic and ahead of their time. Today their music videos can be watched on Youtube as rare material. This track is called "Fotostat", and was filmed at the Ultratech club in Glasgow in early 1983. 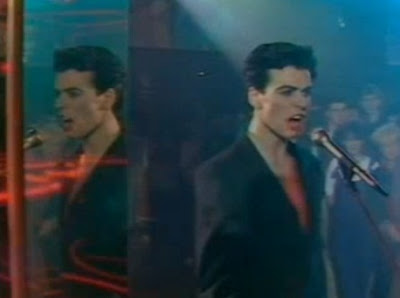