on May 21, 2013
Factory Benelux presents a newly remastered edition of 'Love & Hate' - the fourth studio album by Section 25, originally issued by Factory Records in 1988. Recorded in 1986 by Larry and Jenny Cassidy after the original group splintered, the self-produced album explores both electronic and acoustic terrain. The 7 bonus tracks include both remixes of Bad News Week by Bernard Sumner of New Order, released as a Factory maxi single. Factory Benelux single Crazy Wisdom also features (produced by Sumner with Donald Johnson of A Certain Ratio), along with several previously unreleased demo tracks and remixes. The album will be out on May 20th.
http://news.factorybenelux.com/ 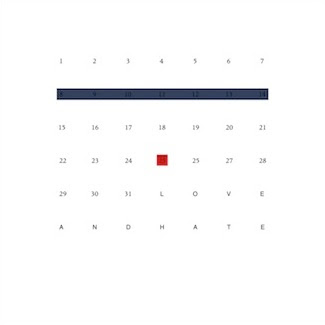