on April 01, 2013
Cherry Red Records have announced the reissue of Armoury Show's seminal album 'Waiting for the Floods'. Originally released in 1985 on Parlophone this reissue is the most complete collection available of the band's material. This 2CD, 29 track compilation includes the original album, plus 7" & 12" mixes and many b-sides. The CD booklet will feature many of the original sleeves and a full UK discography. 19 of the tracks appear on CD for the first time. This CD reissue is announced for April 29, 2013. For the complete track listing and more info go here. 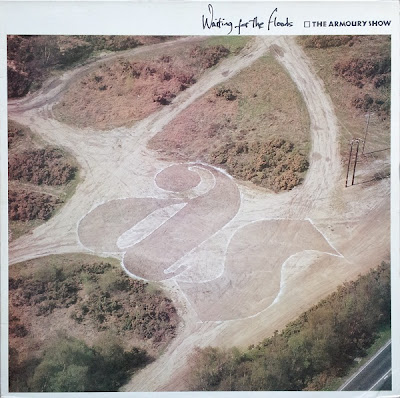