on April 30, 2013
Soft Metals are back!! Los Angeles based duo have announced the release of their second studio album 'Lenses' which will be released on Captured Tracks on July 16th. The album will be available on CD/LP and MP3. "Tell Me" will be the first single to be taken from the album and it can be streamed on Youtube. Artwork provided by Shaun Kardinal and Erin Frost. 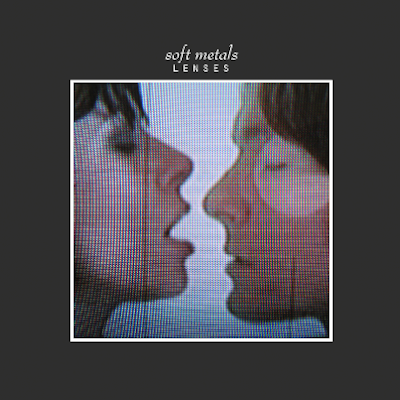 Tracklisting:
01 Lenses
02 Tell Me
03 When I Look Into Your Eyes
04 No Turning Back
05 Hourglass
06 On a Cloud
07 In the Air
08 Interobserver
Minimal Soft Metals Synthpop