Phosphor's Youth and Immorality out on Desire Records

on April 07, 2013
Desire Records have released the 'Youth and Immorality', the debut album by the London based group Phosphor. The trio which was formed in 2011, was influenced by the likes of Depeche Mode, Sixth June, Fever Ray, HTRK, Linear Movement, Slowdive and Cocteau Twins. The album was inspired by the confusion and desolation of living in the city, constant battles with the troubled mind and an obsession with beautifully dark sounding music. Creating a bitter, melancholy atmosphere whilst morphing menacing synths into something of great pop beauty.
The album is available as the first pressing - limited edition of 300 copies - white vinyl. 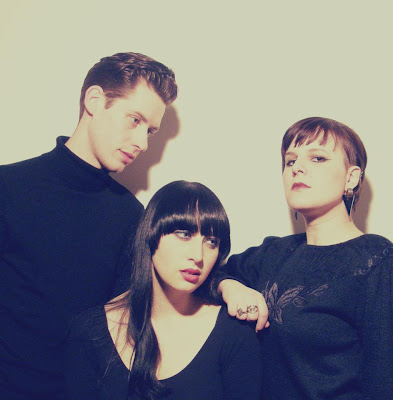