Johhny Hates Jazz Return with a New Album in May

on April 17, 2013
Johnny Hates Jazz will release a brand new album on May 6th. The album is entitled Magnetized and it is their first studio album since 1991. The album will be preceded by the single of the same name which will be released on April 29th. The duo recorded the album by teaming up with the fabulous folk at PledgeMusic. A percentage of the proceeds from this album will also go to our chosen charity cause, the World Society For The Protection Of Animals.
www.johnnyhatesjazz.com 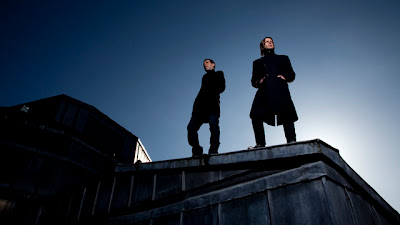