on April 24, 2013
Earlier this year Medical Records reissued the quintessential first album by Gina X Performance. The album was originally released in 1978 and featured the cosmic sequenced synth hit "Nice Mover" which also appeared on various compilations. This seminal work of electro/disco/wave comes in the original reproduction artwork which is preserved on the front and back and it is presented on high quality 180gram “bone” colored vinyl in a limited edition pressing of 1000 hand-numbered copies. To order 'Nice Mover' and to check out other great reissues on Medical records, check out the link.
http://medical-records.org/index.html 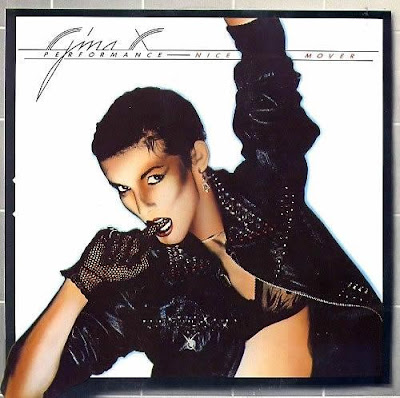