Retrovision: Orange Juice- Rip it Up

on March 24, 2013
Orange Juice released "Rip it Up" thirty years ago in March 1983. The song reached number #8 in the UK charts and remained among the top selling songs Orange Juice have released. Good news is that Domino Records will be releasing a comprehensive seven-disc anthology which will include their entire studio recordings, live sessions and a DVD with videos and concert footage. In total, 'Coals To Newcastle' contains 16 previously unreleased tracks with another 23 tracks previously unavailable on earlier re-issues and it will be released on November 8th (UK) and November 9th (US). 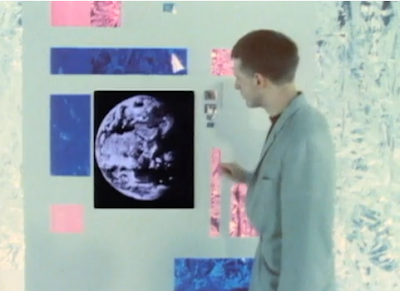