Next Wave: The Woken Trees

on March 24, 2013
The Woken Trees was formed in 2010. The band members, however, have known each other since their early teens as they all grew up together in a community around the desolate village, Tversted, in the north of Denmark. In 2010 the line up was completed with the 6th member, Mathias Riis. And what was now a 6-piece moved to Sealand where they overtook an abandoned, trashed-out villa outside Copenhagen. At this point their music began to change dramatically into something much more noisy, more dark.
After the writing of a small handful of songs their debut album began to take shape. Entitled 'NNON', the album was written in 2011/2012 and recorded by the end of 1st half of 2012. In the summer 2012 the band signed with Pad & Pen Records and the mixing and mastering began. October 2012, the single "Yells" B/W Holy Water was released which is now followed up by the full album co-released by Fuzz Club Records and Pad & Pen Records on March 11, 2013.
www.facebook.com/thewokentrees 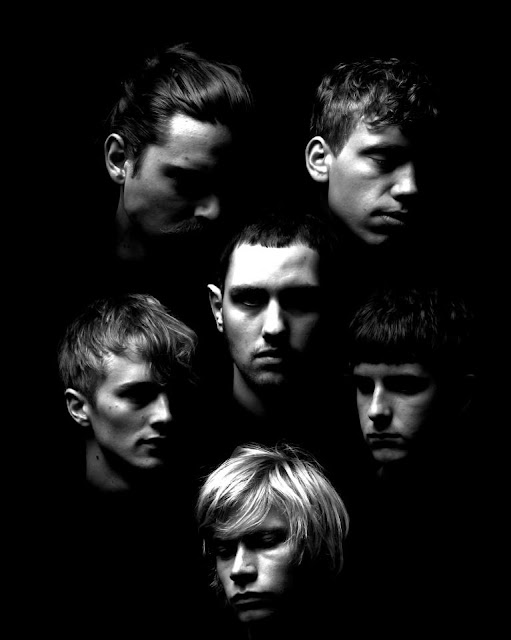