on March 19, 2013
Due to popular demand, Minimal Wave Records have decided to do a limited repress of Blackpool's band Das Kabinette release 'Spy Thriller'. They were known mainly for their underground hit "The Cabinet" which was originally released as a 7” single in 1983. This track and a couple of unreleased tracks were then released in January 2008 as 'Spy Thriller'. The record sold out quickly soon after.
The new repress of 'Spy Thriller' comes on 180 gram ultra clear vinyl, limited to 500 hand numbered copies complete with a heavy weight die-cut matte jacket, with a printed inner sleeve which shows through the window. Lyrics included on the inner sleeve. Vinyl will be available in early March 2013. Digital release to follow. 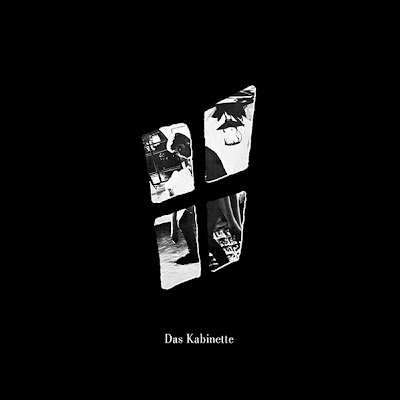