on March 09, 2013
Cheery Red Records have announced the reissue of 'Outernational', the first solo album by Billy Mackenzie which was released in 1992. The CD reissue features the ten tracks of the original album release and four bonus tracks including mixes/remixes of "Colours Will Come - US 60659 Mix" by Larry Heard, "Feels Like The Richtergroove" by Mike Koglin, "Look What You've Done - Marital Mix" and the beautiful "Because You Love". The CD booklet features an expanded version of the original artwork and includes a detailed UK discography and sleeve notes.
The release date is March 25th.
www.cherryred.co.uk 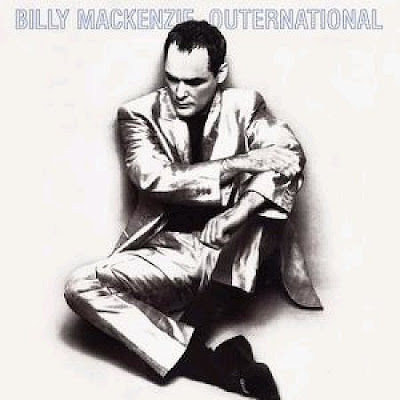