on February 26, 2013
Edwyn Collins will release a brand new album 'Understated' on March 25th 2013. His eight solo album will be the subject of an upcoming documentary called “In Your Voice, In Your Heart” that chronicles his recovery from a debilitating 2005 stroke. The album includes 11 songs — two of which were co-written with musician Richard Hawley and it is described as "northern soul, crossed over with punk". 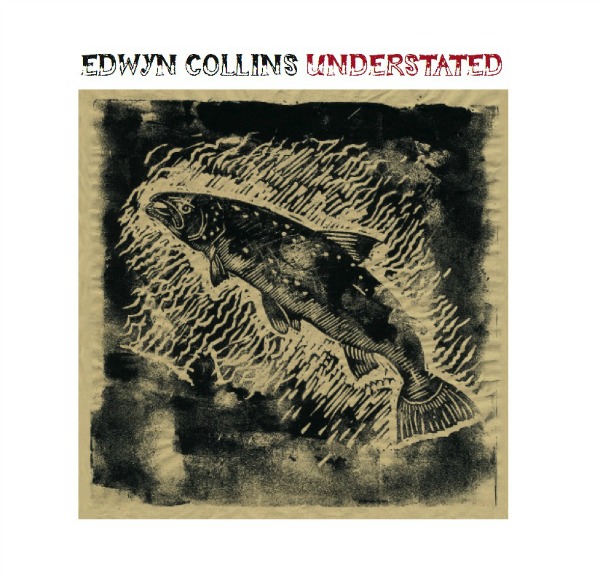