on January 07, 2013
Few days ago the new video by Nick Cave and The Bad seeds was premiered on Youtube. Just a reminder that this is the first track from the upcoming Nick Cave & The Bad Seeds album, 'Push The Sky Away' which will be released on February 18th. The video for the song was directed by Gaspar Noé. 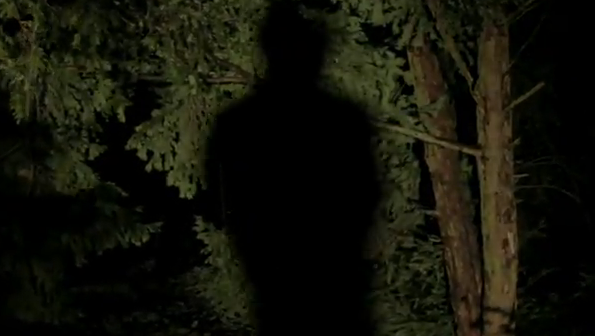