on January 07, 2013
Suede have announced the release of their brand new album ‘Bloodsports’ for this year. The album will be preceded by the single "It Starts And Ends With You" in February. A free download for one of the songs from the album entitled "Barriers", has also been made available today. Suede plan on celebrating the release of their new album with a one-off gig at London’s Alexandra Palace on March 30th. 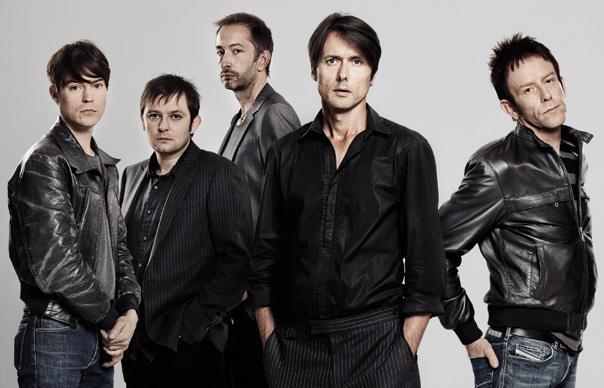