on January 22, 2013
China Crisis released "Christian" in January 1983 and entered the UK charts at #38. It was their fourth single that was taken from their debut album 'Difficult Shapes & Passive Rhythms, Some People Think It's Fun to Entertain' which was released in 1982. To this date, it remained as one of the mystical, mysterious and underrated 80's pop tunes. 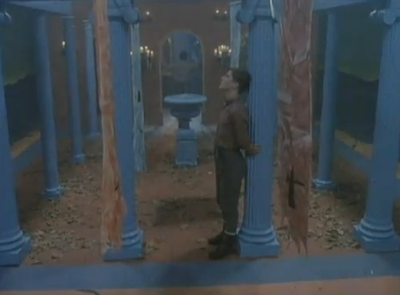