Oppenheimer MkII- The Presence of The Abnormal

on January 16, 2013
Andy Oppenheimer, formerly Oppenheimer Analysis, was working on several musical projects last year including Oppenheimer MkII which features the collaboration with Mark Crumby of Konstruktivists. The duo met last year and started making music together. The result is their debut album 'The Presence of The Abnormal' which features 21st century Oppenheimer style electronic pop. The 12 track album is going to be issued by Klanggalerie and it will be available on CD and digital download initially, with a vinyl edition if there's enough interest. Oppenheimer MkII will be playing live in Vienna on 23 March to launch their first album.
https://www.facebook.com/OppenheimerMkII 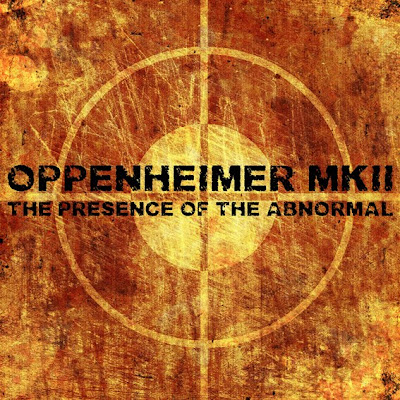