on January 28, 2013
Gold Zebra is a Montreal based electro pop duo consisting of Julie (Vocals) and JP Richard (Synthesizers). The duo is active since 2010 when they released their debut EP on Visage Musique. Their music combines dark tones with melodic electro beats and seduces you with late night disco melancholia. The duo is currently working on their debut album which is announced for release in spring. Take a listen to Gold Zebra on Bandcamp and check out their official FB page for updates. 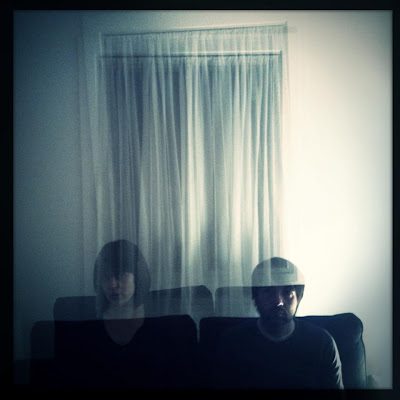