on January 09, 2013
Karl Bartos, the well known one quarter of the classic Kraftwerk line-up has announced the release of his second album 'Off The Record' for March 15th. After leaving Kraftwerk in 1990, Karl Bartos was still involved with electronic music forming Elektric Music, collaborating with OMD and Electronic and recording solo. Ten years ago he released his debut solo album 'Communication' which featured the single "I'm the Message". "Off The Record" will be preceded by a new single "Atomium" which will be released on February 1st 2013.
To get the latest updates, visit:
www.karlbartos.com. 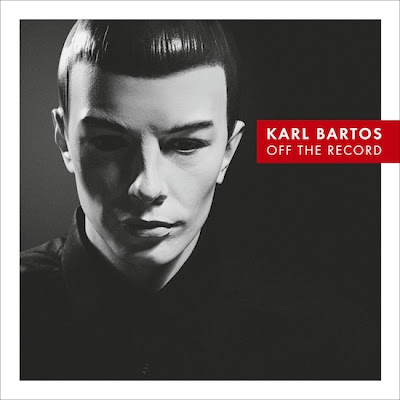