on January 24, 2013
Depeche Mode have announced that their 13th studio album studio album will be entitled 'Delta Machine'. It is set for release on March 26th on Columbia Records. the debut video for their first single ‘Heaven’ will be premiered on February 1st on Vevo. Alongside a standard CD format, Depeche Mode will release 'Delta Machine' in an exclusive Deluxe Edition with four additional new tracks and accompanied by a 28 page hardcover book including photos by longtime artistic collaborator Anton Corbijn.
Following the release of their new album, Depeche Mode will embark on a European stadium tour, kicking off in Tel Aviv’s Hayarkon Park on May 7th. They will perform 34 shows in 25 European countries. 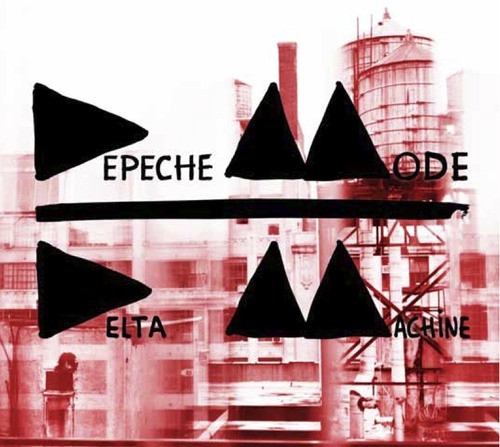