Wire to Release a New Album in March 2013

on December 07, 2012
Wire have announced a new album for March next year. The album will be entitled 'Change Becomes Us' and as it is reported, it will include some unrecorded material originally written in 1979–80 which had only ever existed as quickly prepared sketches for one-off performance. This album is also the first time where Matthew Simms, previously Wire's touring guitarist, has been an integral part of the Wire recording process. The 13 track record is due on March 25, 2013 and we hope to get more official news soon. 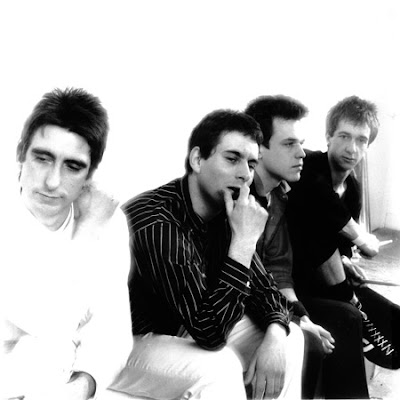