on December 09, 2012
The video for Claudia Brücken's song "Whispering Pines" has been premiered on Youtube. "Whispering Pines" was written by Robbie Robertson and Richard Manuel and it is just one of the songs that can be found on Claudia Brücken's cover album 'The Lost Are Found' which was released last month. The video was filmed on purpose in an empty forest packed with hidden secrets, near a deserted English coastline, where something is about to happen, and was directed by Martin Gooch and Ray Moody. 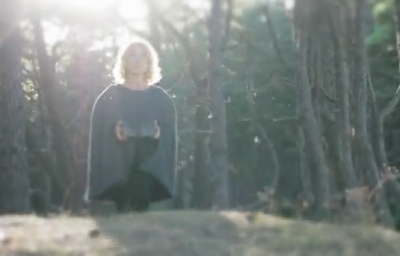