on December 01, 2012
Inouwee is a Danish indie pop electro duo from Copenhagen consisting of Kaare Hansen and Signe Marike. Their passion for music brought them together and they launched Inouwee in 2009. Since then they were continuously making songs, developing their music and growing with their name.
Their music is reflecting the matter of life, death, loss, hopes and ambitions. Signe's soft and honest vocal, combined with heavy beats and Kaare's melodic guitar and keyboard, creates a genre somewhere in between trip-hop and electro and delivers a pure nordic excellence in sound. . Their debut EP 'Ghosts and Shadows' is out now while their album "Based On An Untrue Story" is expected to be released by the end of the year.
www.facebook.com/inouwee
https://twitter.com/inouwee 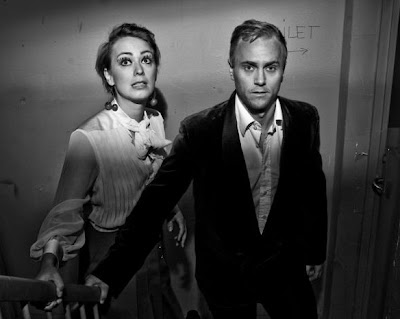