on December 15, 2012
Berlin based Easter is our new hip. Consisting of Max Boss and Stine Omar Midtsæter, the duo was formed few years ago after Max and Stine decided to make music together. Easter music is where cold and hypnotic electro beats meet with chic cheapness. Last year, they released their debut album on Ramin Ton and this year we are just days away from their second release. It's due out on December 20th. Stick around for this record, it might be your last one.
http://easterjesus.com/ 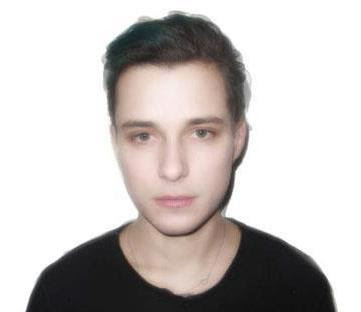