on December 08, 2012
Virna Lindt, the Swedish model and star released two albums and several singles in the first half of the 80's decade. All her records were produced by Tot Tylor and they were issued by Compact Organisation label. Her music was mainly pop with some experimental inputs. Her third single "Intelligence" was released in 1983 and it was featured on her debut album 'Shiver'. In 2007 LTM Publishing (Les Temps Modernes) reissued her debut album with bonus tracks. 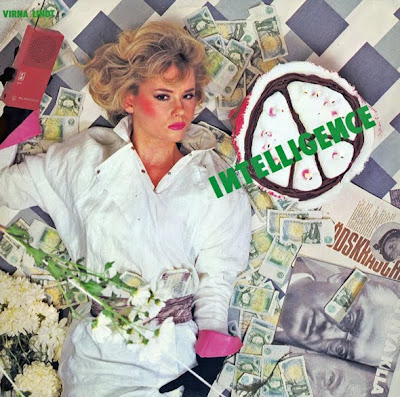