on December 04, 2012
Following the news about the recent Names reissue announcements, Factory Benelux presents a new CD edition of 'Harmony', the debut album by influential Scottish group The Wake, The album was originally released by Factory Records in December 1982 and this December it celebrates the 30th Anniversary. 'Harmony' was recorded at Strawberry Studios in Stockport with producer Chris Nagle and it was originally released as Fact 60.
This new CD version includes bonus include second single, "Something Outside", and their John Peel session from July 1983, plus enhanced artwork featuring previously unseen images of the band by noted photographer Paul Slattery, taken at the Mitchell Library in Glasgow. The album ids due for release on February 11, 2013.
The band released a new album 'A Light Far Out', which is among our favorites for this year.
http://news.cerysmaticfactory.info/2012/11/the-wake-harmony-fbn-29-cd.html 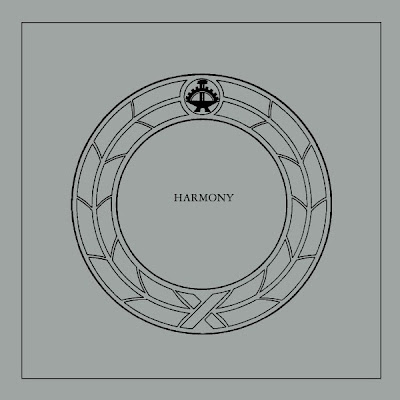