on December 13, 2012
It's official, Depeche Mode have reveled some details about their upcoming album. Their brand new album is going to be released on Columbia Records in March 2013. It is reported that the new album will have similar vibe to 'Violator' and 'Songs of Faith and Devotion' and that the new songs are written by both Matin Gore and Dave Gahan.
Following the release of their new album, Depeche Mode will embark on a European tour, kicking off in Tel Aviv’s Hayarkon Park on May 7. They will perform 34 shows in 25 European countries, featuring appearances at the Rock Werchter Festival in Belgium, BBK Festival in Spain and Optimus Alive Festival in Portugal. The band will go on to play at Rome’s renowned Olympic Stadium, the Stade De France in Paris, and Moscow’s Locomotive Stadium before wrapping up the European leg of their tour in Minsk, Belarus on July 29. 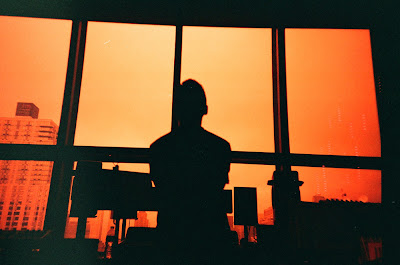