on November 13, 2012
Actors is a five piece New Wave band from Vancouver. The group was formed around the core of the singer Jason Corbett earlier this year and they have released several singles including "Post Traumatic Love"/"​Nightlife" that was released in October. We thought that "Nightlife" would be perfect way to start with the music of Actors. You will love this tune, especially if you are a Gary Numan and Roxy Music fan. The video for the song was directed by Richard Pyra and the single is available as a free download via http://actors.bandcamp.com. We hope to have more on Actors soon. 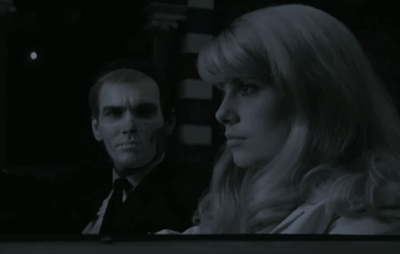