The Names' Debut 'Swimming' to be Reissued via Factory Benelux

on November 19, 2012
Factory Benelux has announced the new Names reissues to be released in February next year. Their debut album 'Swimming' which was originally released in June 1982 will be reissued on both CD and Vinyl. Both versions will feature the original album, bonus tracks and band's February 1982 Peel session. This new editions also feature original artwork and poster design by Benoit Hennebert, and photographs by Marc Portée.
More about the upcoming releases:
http://cerysmaticfactory.info/the_names.html 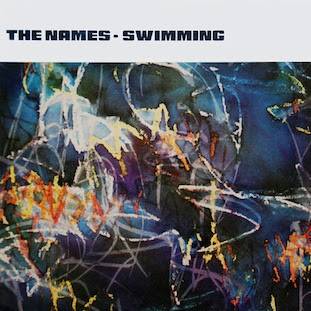