Out This Week: Motorama- Calendar

on November 07, 2012
One of the most acclaimed Russian indie acts in recent years, Motorama is back with a brand new album out this week. The five musicians of Motorama have inked a deal with 'Talitres' for the release of their second full-lenght "Calendar". This is a follow up to their 'Alps' which was released in 2010. The album was officially released on Monday, November 5th and it is available on CD and LP.
http://talitres.bigcartel.com/ 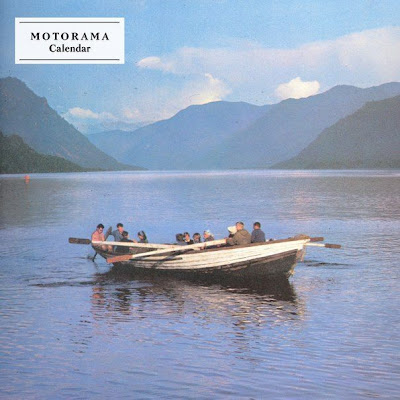