Out This Week: Crystal Castles - (III)

on November 15, 2012
Crystal Castles are back with their third studio album out this week. 'III' is the title of the new album which was produced entirely by Ethan Kath. The album's first two singles, "Plague" and "Wrath of God" were released during this summer and they were available for free download on the duo's Soundcloud page. The album cover features a picture by Spanish photographer Samuel Aranda. European tour dates to promote the album were announced on October 17, 2012, on the band's official website.
http://www.crystalcastles.com/ 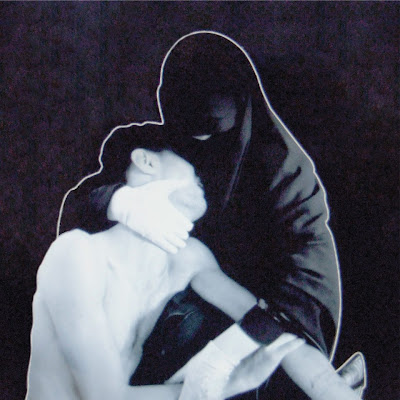 Crystal Castles Electronic Out This Week