on November 26, 2012
Thomas Leer made his debut in 1978 with his first single release "Private Plane". This song was recorded in his home and it is considered a seminal example of DIY electronic and the beginning of minimal. The song was self financed and it was released for Oblique Records. Together with Normal's 'T.V.O.D', this song opened new horizons and bedrooms became the new playground to experiment with sound and music.
Thomas Leer- Private Plane 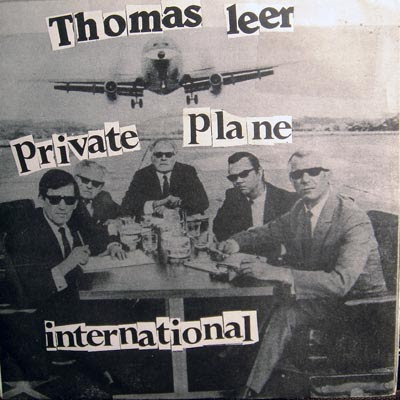