on November 13, 2012
Blackway was a three-song Italo Disco project involving roughly the same personnel as B.W.H. and Mr. Master. "New Life" was their second single released on Moon Records Association in 1982. This and two other singles were reissued on 'Blackway' EP which also featured the remix versions of the songs. This release was issued by 'Music Control Italo' in 2009. 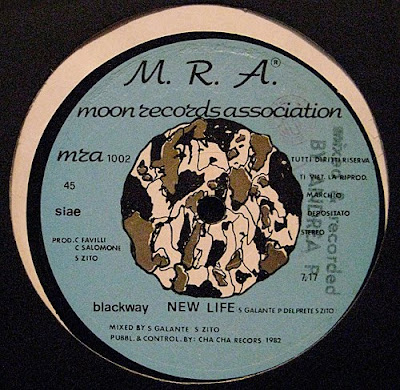