Flash and The Pan- 12-Inch Singles

on November 26, 2012
Repertoire Records have announced the release of Flash & the Pan's 12-inch singles compilation. This compilation combines 18 dance mixes of 11 tracks that appeared in their original form on Flash & The Pan’s six albums. Highlights are ‘Waiting For A Train’ which reached Number 7 UK in the summer of 1983, and ‘Walking In The Rain’ – a club classic since being covered by Grace Jones. This compilation will be officially released on December 3rd and it is available on Amazon.
http://www.repertoirerecords.com/?p=6277 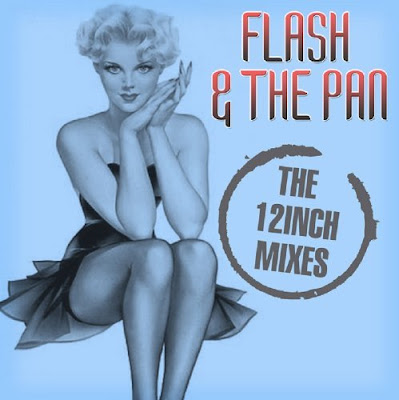