Ceramic Hello- 'The Absence of a Canary' Reissue

on November 23, 2012
Ceramic Hell's classic album 'The Absence of a Canary' has been reissued by Suction Records. The duo was formed in 1980 after the former member of Spoons joined forces with Roger Humphreys to produce at that time a very obscure and avantgarde minimal-synth album. Ceramic Hello made their debut in 1980 with the single “Climatic Nouveaux” and the album followed a year later in 1981. The German label Vinyl on Demand reissued the album in 2006 and it was sold out. Despite not being the first official reissue of the LP, it is the first time it will be reissued in its original single-LP format, with the original artwork. It is also the first time that the LP will be reissued in CD / digital download format.
www.suctionrecords.com 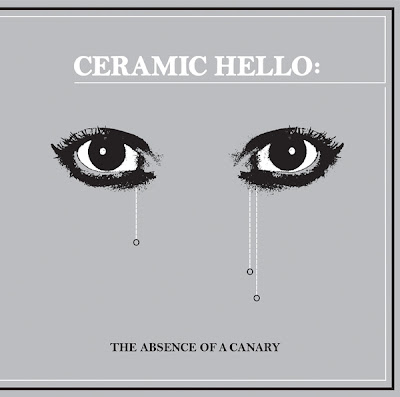