on October 26, 2012
The long awaited album by the French electro-pop outfit Lescop is out this month. It is a self titled debut which was produced by Johnny Hostile and which is out on POP NOIRE. The album features the songs "La Foret" which was released last year and their summer hit "Tokyo, la nuit".
www.facebook.com/lescoplescop 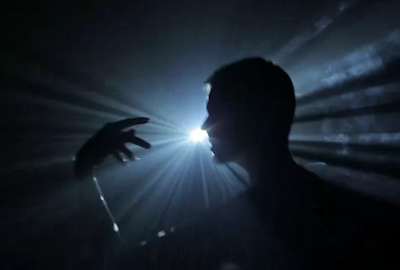