on October 06, 2012
Tracey Thorn is back this autumn with her fourth studio album. Her new Christmas album is entitled 'Tinsel and Lights' and it features ten seasonal cover versions by the likes of White Stripes, Joni Mitchell, Sufjan Stevens, Scritti Politti and many more. The album also features two brand new songs and a duet with Green Gartside. The album was produced Ewan Pearson and it will be released on October 30th on 'Strange Feelings'. The new single "In The Cold Cold Night" is out now.
http://www.traceythorn.com/ 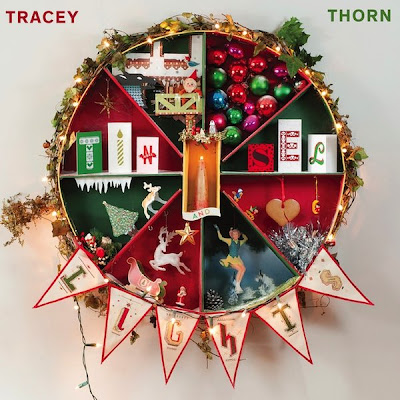 Cover Everything But The Girl Pop Tracey Thorn