on October 08, 2012
EMI Records is pleased to announce the release of the first 2 albums by The Blue Nile, 'A Walk Across The Rooftops' and 'Hats' as expanded 2CD 'Collector's Editions'. Both albums come with a bonus disc of rare and previously unreleased material chosen by Paul Buchanan and Robert Bell, who also oversaw the remastering of the original albums with their long time Blue Nile engineer Calum Malcolm.
The debut album ‘A Walk Across the Rooftops’ was originally released in 1984 on Linn Records- a label set up specifically to release the album and featured the hit single "Tinsletown in The Rain". The follow up album 'Hats' was released five years after and it often described as a cinematic experience. 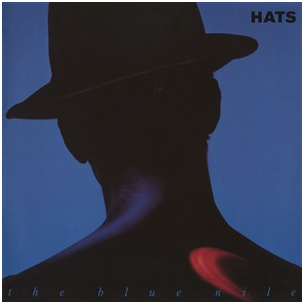