on October 11, 2012
"Magic Fly" is turning 35 this year! The French electronic music band from the city of Marseille enjoyed huge international success with their space disco anthem back in 1977. The song reached #2 in the UK charts and it has been re-released and remixed several times since its original release. It has always been considered as one of the most influential records in the history of electronic music. This is the official video version, remastered with the new audio and presented in hi-res for the first time. 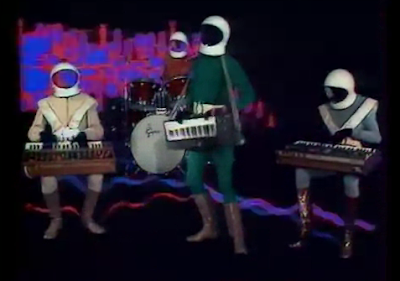