on October 25, 2012
The Italian record label Synthetic Shadows has reissued the rare and obscure debut album by the American group Nuvo West. Their debut album 'Scary' was originally released in 1983 through West Records Inc. This new compilations features the remastered edition of 'Scary' plus their unreleased Cassette 'Twankin'' from 1984. The release is out today and it is available in 500 copies. 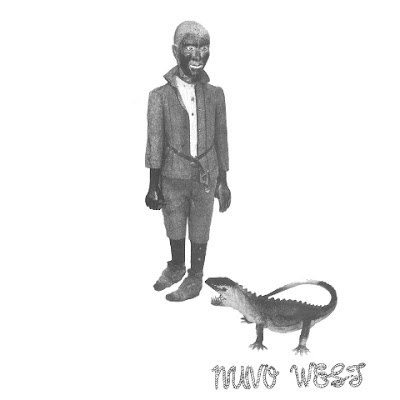