Out This Week: The Irrepressibles- Nude

on October 22, 2012
The Irrepressibles have have released the long awaited follow up to their 2010 album 'Mirror Mirror'. The new album is entitled 'Nude' features the songs "New World" and "Arrow" which were previously released as singles. The album is out this week in the UK, Australia, South America and Japan and China. Check out Irrepessibles' official Facebook page for other release dates and and album details. 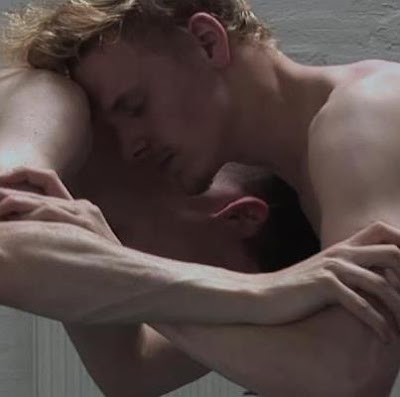