on October 28, 2012
From Germany comes our next band to watch out for. It's the Second Planet by Danilo Roost who has been quite around with his minimal electro-pop project in the recent years releasing three albums on his label. New album by Second Planet is entitled 'Work Processing' and it was officially released earlier this year on SkullLine. Several songs on the album were already featured on the previous releases and altogether it makes 17 track total on the new album. 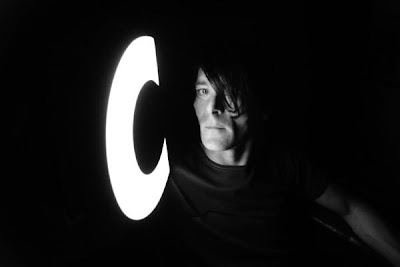