on October 24, 2012
Cherry Red Records will release the long awaited video recording and CD of the legendary Marc And The Mambas live performances given at The Duke Of York’s Theatre in London’s West End in 1983. Mastered and restored from the original VHS tape recordings made by the late Peter Christopherson (Throbbing Gristle, Psychic TV), these remain the only recordings that exist of Marc And The Mambas performing live.
This limited collector’s edition is intended for Marc Almond’s dedicated fan-base as a souvenir of a renowned and legendary run of concerts and is testament to pivotal moment in the development of his artistry and the direction his post Soft Cell career would take. This DVD and CD Digi-Pak comes with an eight page booklet containing an extensive reminiscence by Marc Almond himself. The release is announced for November 12th.
http://www.cherryred.co.uk 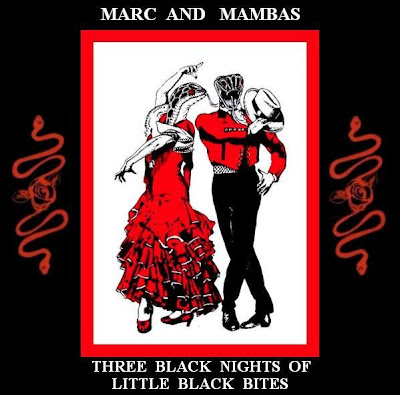