on October 19, 2012
The American singer Lisa who was mostly known for her Hi-NRG, Synth-pop and Disco style outputs, made her debut in 1982 with "Jump Shout". A year later in 1983, she released one of her biggest hits "Rocket To Your Heart". The song made it to number #2 in the American Billboard Dance/Disco top 80, was released in many countries around the world as an import and went platinum in Mexico, a country where Lisa's music was, and still remains, incredibly popular. 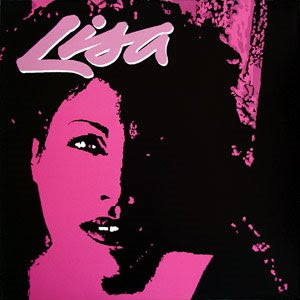