Out This Week: The Raveonettes- Observator

on September 16, 2012
The Danish indie rock duo The Raveonettes have released their sixth studio album this week. The album is entitled 'Observator' and it was issued on Vice Records. It features three singles, "Observations" and "She Owns The Streets" were released earlier this summer, while their third single "The Enemy" is due on September 24th. 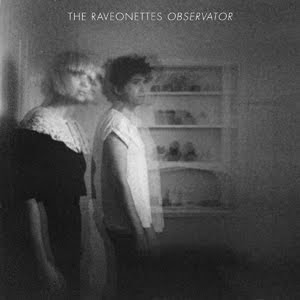 Indie Rock Out This Week