on September 15, 2012
Heaven 17 have announced the reissue of their second album 'The Luxury Gap' in October. This will be another expanded reissue which will feature three-disc (2CD and DVD). The original album from 1983 will be on one CD along with a second CD of remixes and a DVD of promo videos and live performances.
The band will also go on tour and perform the classic album in its entirety including the hits "Temptation" and "Let Me Go". Several tour dates have been confirmed for October, November and December in the UK and Germany. 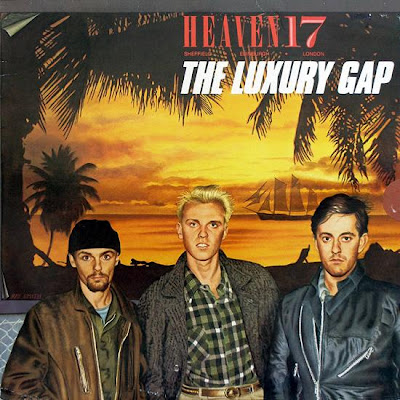