Deacon Blue Are Back

on September 29, 2012
Deacon Blue are back with their first album in eleven years. This release also marks the 25 anniversary of their debut release 'Raintown'. The album is ironically titled 'The Hipsters' and its release is preceded by the title track, as the lead-off single, with its brilliant accompanying promo-video. The band will be undertaking a nationwide promotional campaign and will be on a 15-date tour from 4th-22nd October, with two additional concerts in Scotland in December. 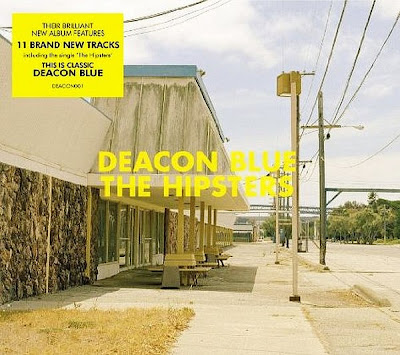