on September 18, 2012
The Swedish electro-pop trio Daybehavior are back with their third album 'Follow That Car'. This time they have chosen to do all by themselves, in full control and no obligations to other record companies. The album is described as suggestive and cinematic and features 12 brand new tracks including the single releases "It's a Game" and "Silent Dawn". The album was officially released on September 14th through Graplur. 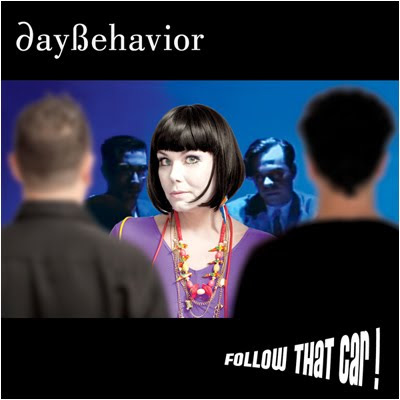